I recently started watching this considering my brother said it was a nice show. He was right imo its been 2 days and I'm already on s2. It has a anime feel this TV drama series which is what attracted me most of all + the main character is a bad ass surgeon. This is definitely one of my favorite TV shows 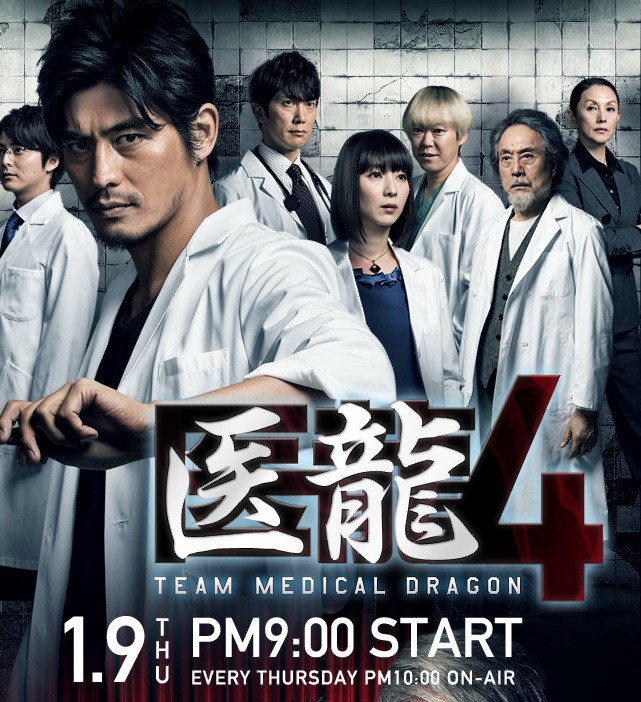 STORY:
Ryūtarou Asada is a prodigal surgeon who was exiled from the medical field. He is recruited by Akira Katō, an assistant professor, who wishes to use his skills to complete her thesis on the Batista procedure to promote herself politically in order to change the corruption in the Japanese medical system. Ryūtarou accepts and begins by recruiting a team skilled enough for the surgery.