Simply, the best tv show at the moment, in my opinion ^^
I'm just in love on this show xD

Story :
Based on the comic book series of the same name, The Walking Dead tells the story of a small group of survivors living in the aftermath of a zombie apocalypse. Most of the story takes place in the Atlanta metropolitan area, and then the surrounding countryside, as the survivors search for a safe haven away from the shuffling hordes of predatory zombies (or "walkers," as they are referred to in show) who devour any living thing they catch, and whose bite is infectious to humans. The plot is focused primarily on the dilemmas the group face as they struggle to balance their humanity with their survival, and later, how they cope with members being killed and deal with other survivors.

The group is led by Rick Grimes, who was a sheriff's deputy before the zombie outbreak. At every turn they are faced with the horror of the dead walking again, the changing dynamic of their group, and hostility from the scattered remains of a struggling human populace who are focused on their own survival now that the structures of society have collapsed.
[source]

I have many of the graphic novels , and plan to watch the show soon. ;D 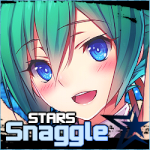 Ok, so zombies fascinate me and I was wondering if you have some site where I could watch this series online?

That show is an awesome one! 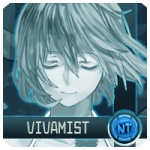 I luuuv that show, can't wait for season three!! 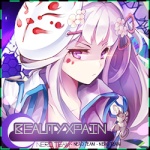 lots of my friends also say this is a good tv series and after playing l4d i feel like watching it!!

vipertrix wrote:lots of my friends also say this is a good tv series and after playing l4d i feel like watching it!!

yes its great series, i got sucked in. now im halfway through season 2 HELP ME!!!! XD

Episode 15 for Season 3 is supposed to be the episode where EVERYTHING goes down. And if what i hears is true. i dont want it to happen ;-; what do you guys think of season 3 so far ;O 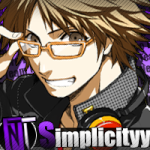 Honestly way too much talking xD I don't know what you heard but DON'T TELL ME XD and I'm thinking a shitload of zombies are going to overrun the prison and half of the group dies...

seems cool...should be looking into it

Anyone seen the most recent episode(Season 3 : Episode 15)? I mean it was inevitable BUT DAMN MAN T__T

Don't spoil, I don't watched the episode 14 yet xD

Origamii wrote:Don't spoil, I don't watched the episode 14 yet xD

yea..so took it as a recomandation and also reached ep 10 of s3 in like 5 days..good show....scared about the possible ending, a little

haha next episode is the final for season 3...can't wait to see how this season ends xD

Kyoroichi wrote:haha next episode is the final for season 3...can't wait to see how this season ends xD

damn season break....was just getting armed up with it

haha yea unfortunately, whats even sadder is that it was rumored that season 4 will be the series finale :/

oh well...at least i can rewatch game of thrones over and over 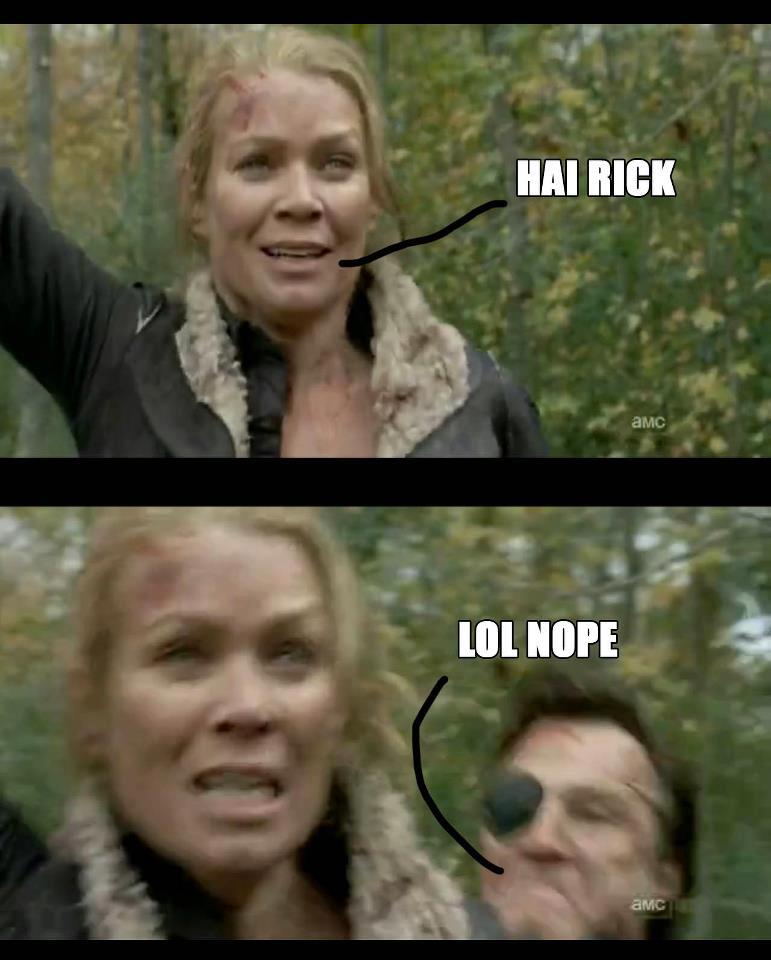 realy <3 that show. just gonna say if daryl dies im gonna stop watching it. CAUSE HE IS DA BOSS 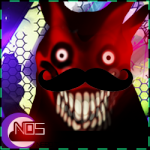 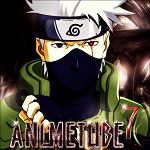