I don't know if you guys know about guilty gear in general, but its from the guys who made Blazblue (arcsystemworks).
Its a loved game all around and the OST of the game is almost better than Blazblues I'de say. They are releasing a new game after 10 years called Guilty Gear XRD!

Will release in japanese arcades pretty soon, then planned release for PS3 & PS4! 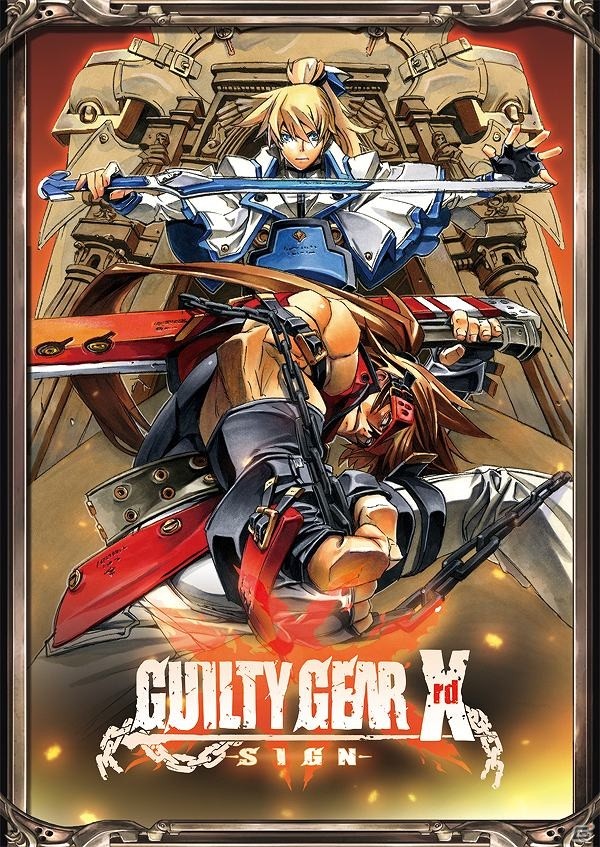 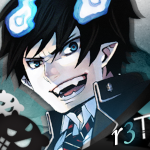 This will be so gud. Can't wait to see it in some high-level tournament, like Evolution.
I'm so happy with my PS3 now. Blazblue:Chrono Phantasma, Persona 4 Ultimate in Mayonaka Arena 2 and Guilty Gear XRD <3