My Opinion: This manga is one of My Favorite I mean the best, first of all I personally love Takehiko Inoue's drawings, the imagery at times is very graphic, bordering on grotesque at times. Limbs, guts, heads fly off in the heat of battle, the drawings are literally so good it's sickening. If blood is not really your thing, you might be better leaving this on the shelf.

From the beginning, Vagabond has this strange allure to it. Drawn to this manga by the promise of awesome fight scenes, [oh yes, I assure you, you will not be disappointed by the fight scenes], you find yourself hooked to this manga.

It starts off with a rather rude and yet beautiful jerk, depicting the scene of a battlefield in splendid watercolor. The manga just rides on from there, rising from peak to peak. The fights get better, and the character himself grows. He grows realistically, he stumbles, he falls, he falls so hard that he finds it difficult to get back onto his feet, he takes the wrong path, goes the wrong way, makes the wrong enemies, and kills the wrong people, but he gets back up, and the story continues.

It is just so completely believable, so persuasive and so artistic all at the same time that with this manga just feels so raw and yet so real.

Summary: wil this manga is Based on a Novel called "Musashi" by Eiji Yoshikawa.
Growing up in 17th century Sengoku era Japan, Shinmen Takezou is shunned by the local villagers as a devil child due to his wild and violent nature. Running away from home with a fellow boy at age 17, Takezou joins the Toyotomi army to fight the Tokugawa clan at the battle of Sekigahara. However, the Tokugawa win a crushing victory, leading to nearly three hundred years of Shogunate rule. Takezou and his friend manage to survive the battle, and afterwards swear to do great things with their lives. But after their paths separate, Takezou becomes a wanted criminal, and must change his name and his nature in order to escape an ignoble death. 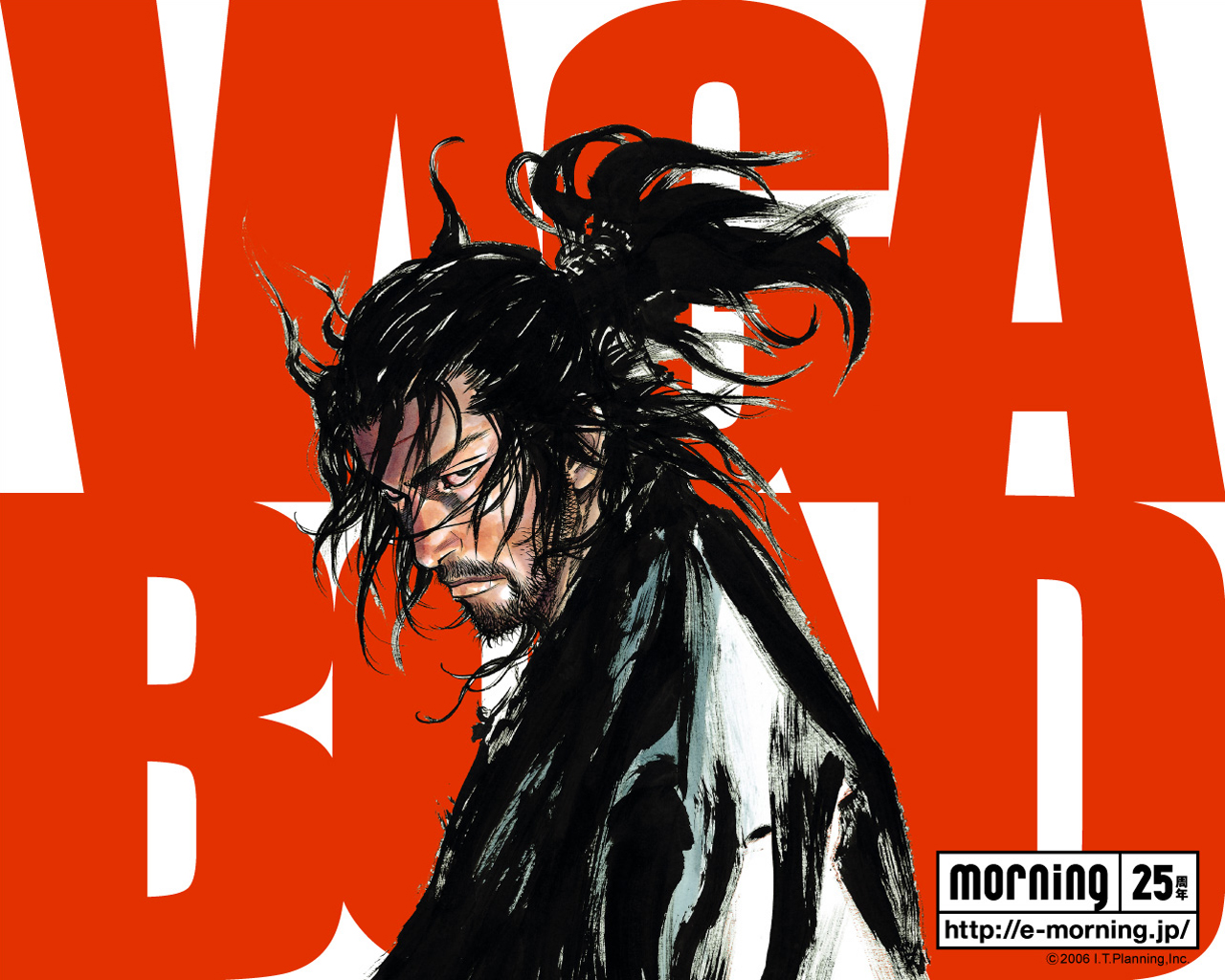 I highly Recommend you reading it